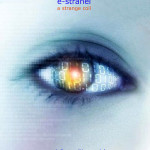 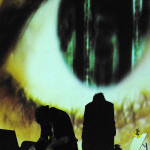 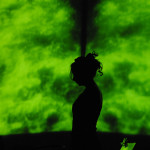 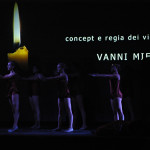 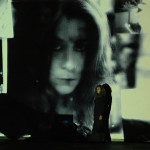 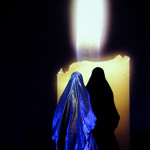 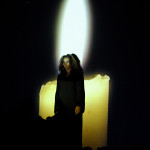 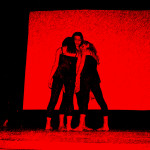 "Pixelnoise - the sound of polygons" 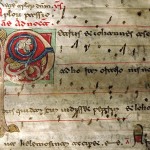 Installation conceived for the Archaeological Park of "Cellarulo." Other collaborations in the quality of bass:

He has worked with the Conservatives of Campobasso and Avellino as a master collaborator for the realization of the wise exercise class orchestra.